Evelyn Waugh’s “Sword of Honour” and the fall of Crete 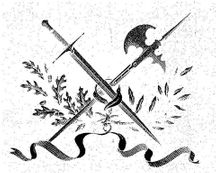 At the heart of Waugh’s “Sword of Honour” trilogy is the defeat of the allies in the Battle for Crete.   As the novelist’s fictional alter ego makes the nightmarish retreat over the White Mountains to the evacuation point at Sphakiá his traditional ideals of heroism and honour are tested to breaking-point in the labyrinthine theatre of war.

My paper explores the ways that Waugh’s wartime experience, and his memories of it, are shaped by the interplay of terrain, myth and actuality.   Three comparative contexts provide a testing-ground for my argument that the vision of Crete in Officers and Gentlemen is distinctive.   First, in Waugh’s earlier work Greece and Greeks are treated as the stuff of satire, bathos and black comedy; Crete represents a turning-point.   Second, Waugh’s letters and personal and official diaries offer alternative perspectives on the novelist’s wartime service.   Lastly, I draw on a selection of fictional, autobiographical, visual and archival material (both Greek and English) on the events of May 1941.

I examine Waugh’s style and method in evoking Crete, including impressionism, interrupted narration, tragi-comedy and mock epic.   Physical sensation is overwhelmingly of thirst and fatigue; since movement necessarily takes place at night visual details are obscure or hallucinatory.   The landscape is at once teeming with German and Allied troops and empty of inhabitants; three isolated Cretans appear in momentary but memorable tableaux.   The novelist’s challenge (and temptation) is to craft an orderly narrative from the chaos of a disastrous campaign. 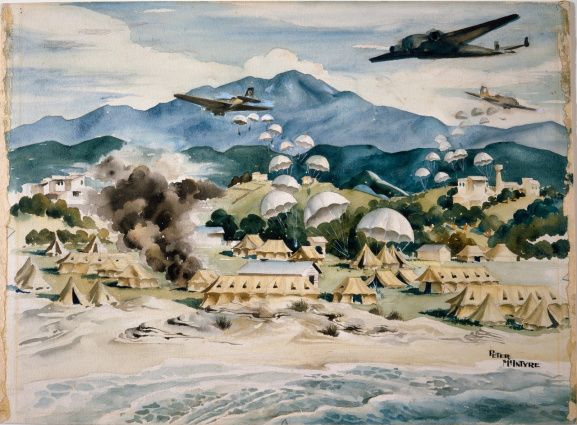